What is PE/PP Film?

PE/PP film is a commonly seen plastic film, made from the plastic material of Polyethylene or Polypropylene.

Polyethylene, short for PE, is widely used in the packaging industry. PE films serve as plastic wraps to protect agricultural crops, ordinary kitchen wraps to preserve food, and plastic bags for garbage and grocery, dry cleaning covers as well as tarpaulin and blanket in building and construction. And Polypropylene, short for PP, has a wide application in the industries like food packaging, automotive, and construction. 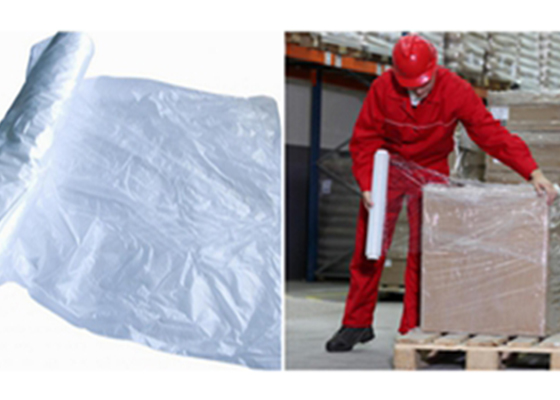 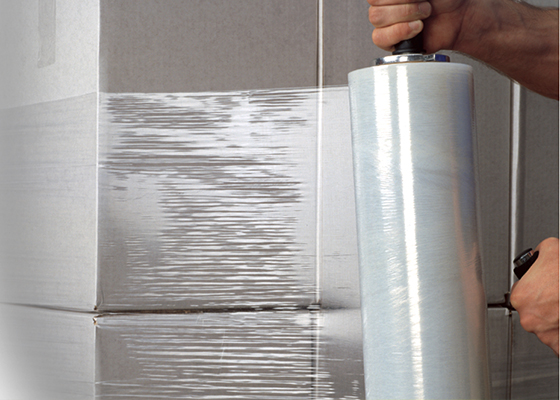 Just like many other plastic materials and products, the waste PE film and PP film can bring severe pollution to the environment if not dealt with properly, although they do have good function in various applications and bring convenience to our life.

As we all know, plastic is difficult to degrade naturally. PE/PP films, especially those applied as agricultural films in the lands, are quite troublesome to get rid of once when they are abandoned in the land. Obviously, these waste thin films are quite dangerous to the soil, which is called the soil pollution. 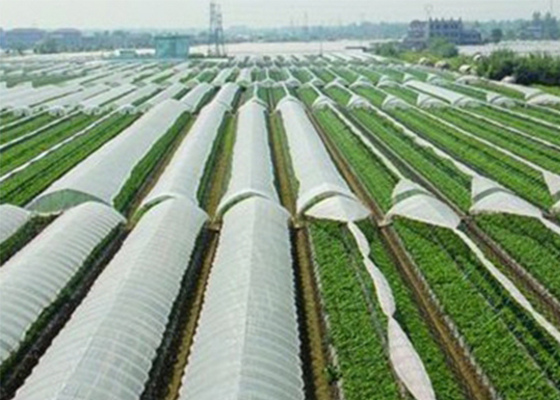 Due to the severe pollution, plastic films will cause to the environment, we kindly remind people do not to throw away plastic films casually when using them up and we encourage them to recycle them. As we know, many plastic materials are recyclable, so do PE and PP.

And as for the problem of how to recycle and process those dirty and wet films efficiently, GreenMax has professional solutions. 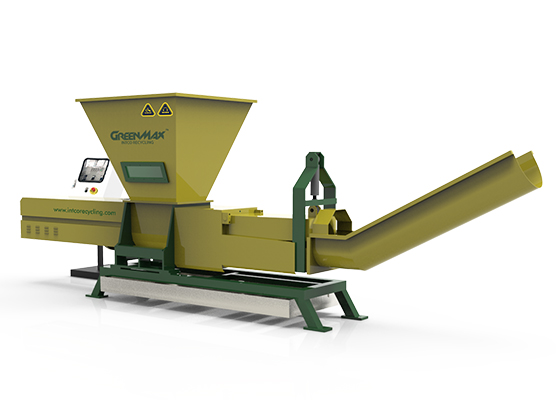 Plastic films like PE/PP film should first be shattered into flakes once they are recycled, and of course, they should be washed, which leads to the further problem of getting rid of the water in piles of film flakes. Poseidon series of GreenMax plastic recycling machinery is specially designed for dewatering and compacting containers and packaging like PE/PP film flakes.

Compared to the traditional way of drying plastic films by heating with hot air, which is quite costive and energy-waste, Poseidon can provide a better way to dry the PE/PP film after the washing process.

Thanks to the advanced technology, GreenMax Poseidon can squeeze the water out of the washed cut-up film efficiently with the residual humidity between 8% and 15%, while the energy consumption is low at the 30 kWh per ton of film flake, which is only 20% of the hot drying process. 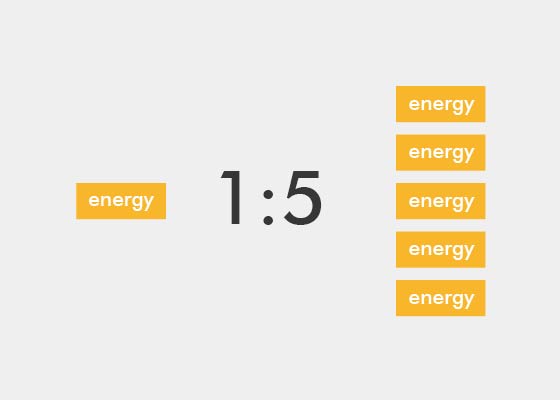 As for the Poseidon machine’s size, different to the heavier heater, GreenMax is comparatively space-saving. For example, P-C350 only needs the space of less than 10 m³ and can be easily installed. 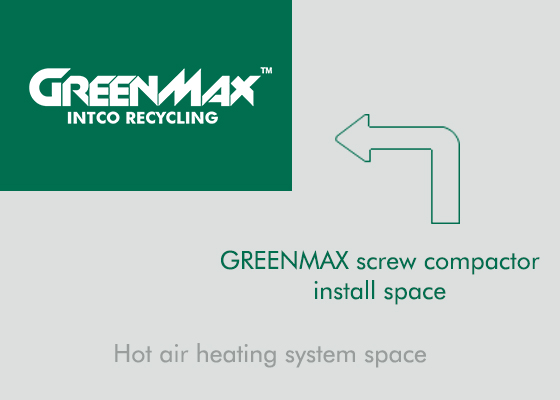 GreenMax can design the tailor made machines according to your PE/PP film recycling system to match your requirements and it’s totally free of charge. What’s more, our technicians will also assist you with the operation and maintenance during the whole life of the machine.