How to Recycle Food Tray

Where can we find food trays? 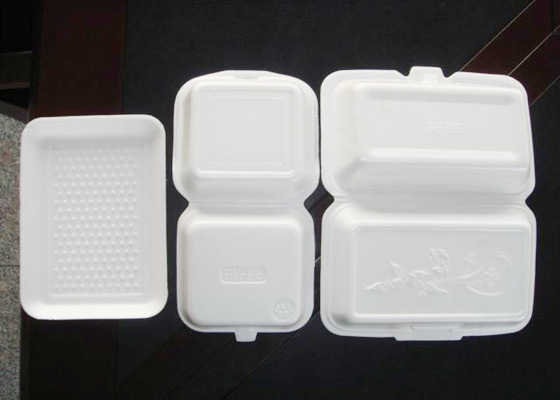 How to recycle food trays?

Only depending on people is arduous in handling and recycling food trays. Luckily, GREENMAX Recycling machines provided solutions to recycle waste food trays. So people who have so many food trays are offered great convenience and can turn to machines for help. 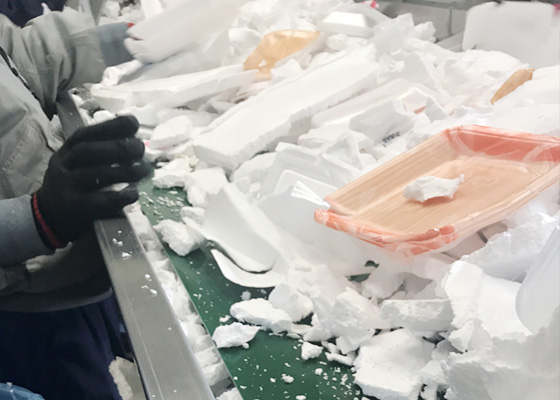 the solutions of food tray recycling： 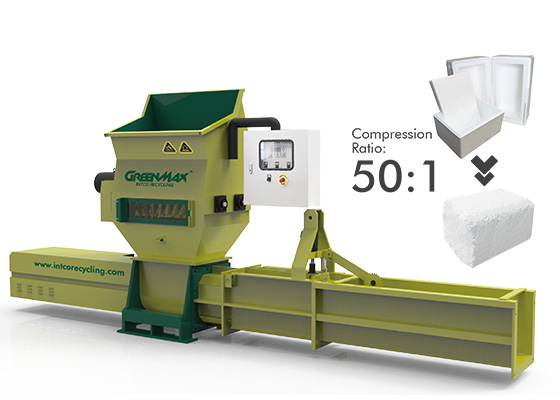 Easier to recycle and reuse the food trays as machines need fewer people’s help;
Less cost in labor and transportation;
More benefits will get from the recycling food trays with the help of machines;
Handle many food trays to make contributions to environmental protection. 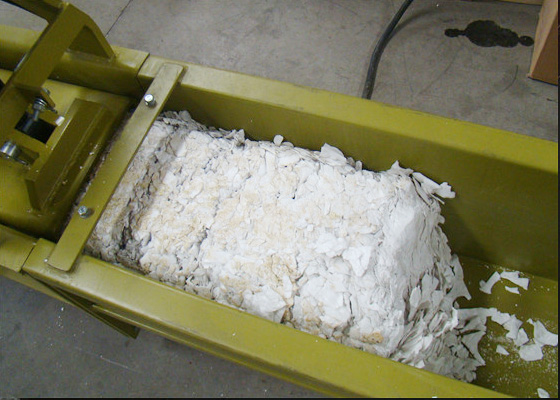 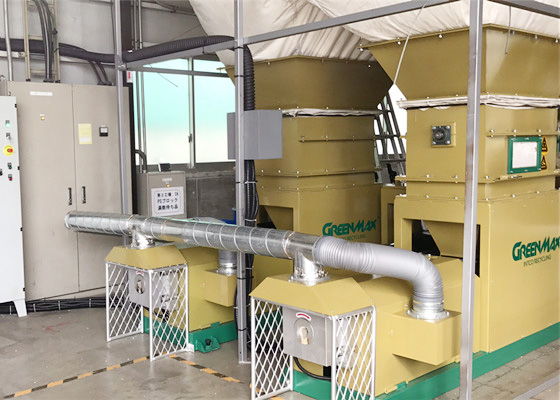 Instead of compacting, GREENMAX Hot Melt Densifier Mars Series process food trays through shredding while adding heat to densify and extrude a melting block, which becomes the final recycling product and can reuse other products such as frames. 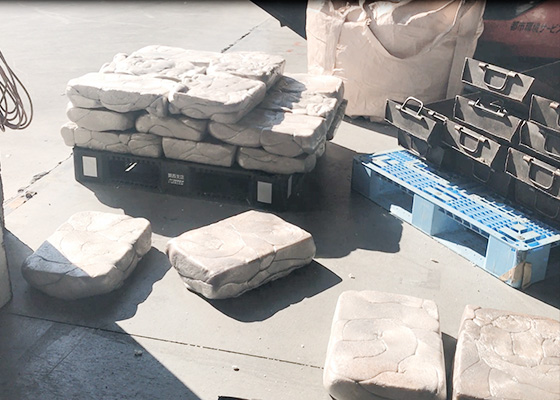